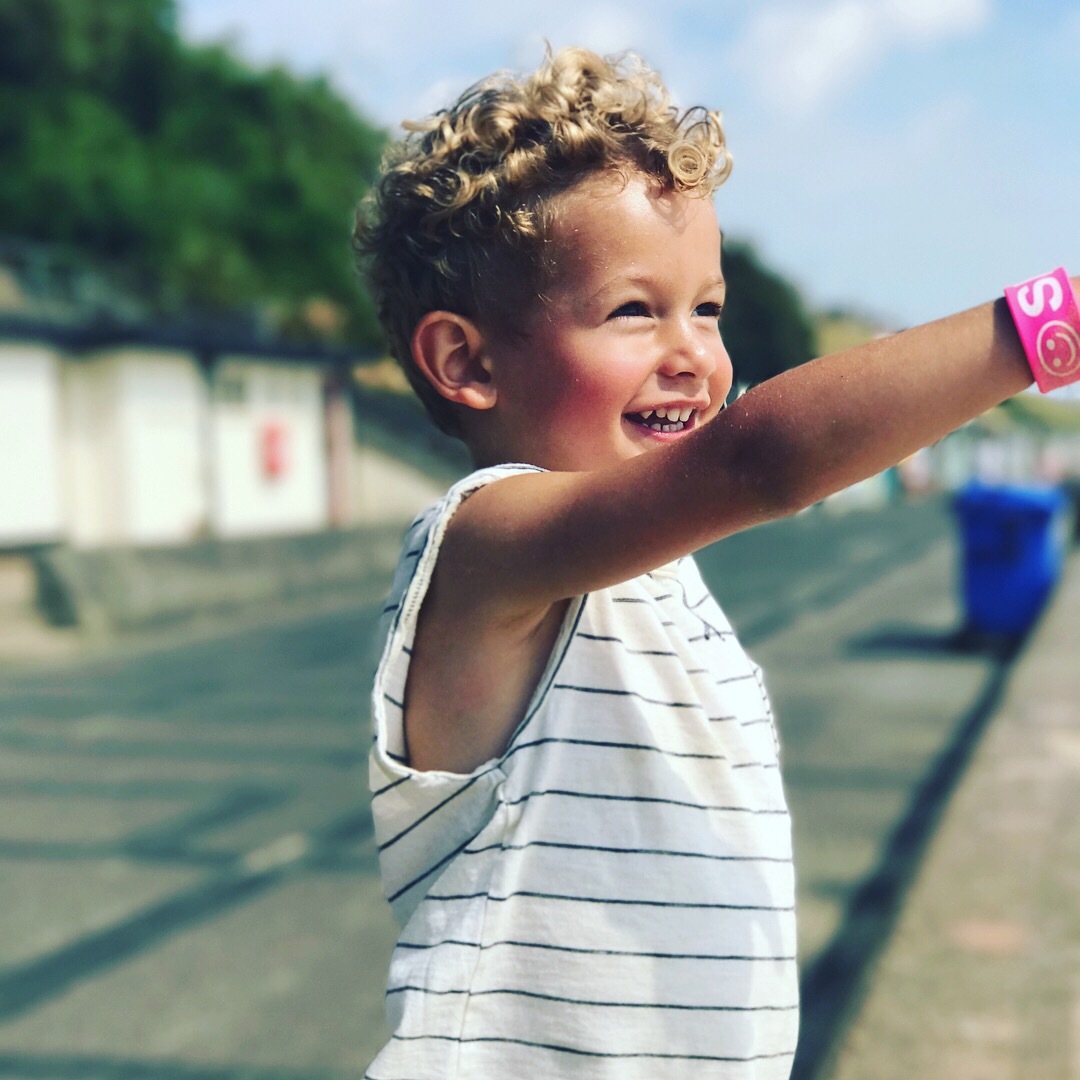 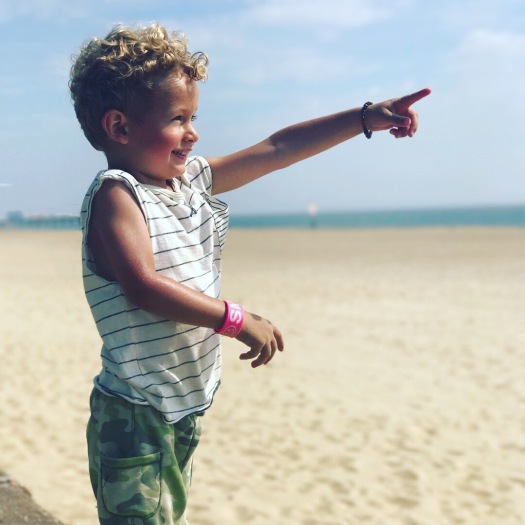 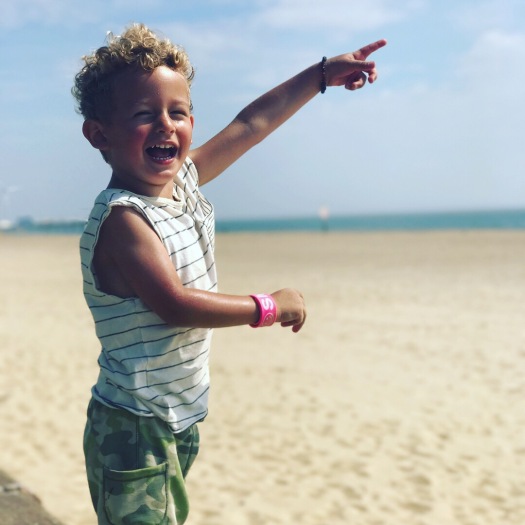 This is Bobby’s face – every single time he sees a helicopter 🚁 I love watching him get so excited! He really believes that’s his daddy up there 😭❤️ It doesn’t matter where we are, as soon as he hears the sound of the blades, he stops what ever he’s doing, to try and find his daddy.

Over the past few months, Snod going away has definitely been getting harder to explain. Jax is still none the wiser but Bobby (now age 3) fully understands daddy is going away to work.

‘When is daddy coming home mummy?’

‘Daddy come back in a little while?’

These are the questions that break me. It’s hard to answer him honestly, because he doesn’t yet have a concept of time. I’ve found myself saying-  ‘Daddy will be home another day, baby’ … Then trying to bribe him with some form of sugary E Numbered treat to help take his mind of it…

The worst part I have found so far, is when a child gets attached to one parent (i.e. a mummy/daddy’s boy/girl).

Then suddenly being the only parent there…

Like most parents, we have a bedtime routine. However recently, Bobby started to want his daddy to do certain parts of it. This was fine with me, until he began to not want me there at all! 😐 We always sing nursery rhymes in bed and have a little chat about what we’ve all done that day, before saying night night.

A few weeks ago I walked into his room to hear ‘No mummy, get out please! … Bobby’s singing with daddy!’

The first and second night I laughed, then the third night I was quite upset that my big boy no longer wanted me to put him to bed & was quite literally telling me to go away…

Half of me was thinking it’s nice for them to have this part of their day together but the other half was screaming- this probably isn’t going to go down too well when daddy goes away again.

And guess who’s going to have to pick up the pieces? Yup…. ME

So Snod went away Thursday and to be honest, this has been the hardest few days in a long time. The weather has been alright, so we have been trying to get out each day … but Bobby is definitely finding it hard adapting back to life with just… mum.

I can’t imagine how confusing it must feel for a three year old though. He is definitely upset, and he is definitely taking his emotional distress out on everyone else around him – including his little brother. It’s difficult because, I can see he is upset… & me then punishing him for being horrible to his brother – just backfires and makes things worse. He is frustrated and I’m trying to find the right balance between telling him off and explaining that just because he’s upset, doesn’t mean he can be nasty to others.

I often feel in an outside environment, that people are quick to judge a child for their behaviour. With out having any idea into their background or things that are going on at home.

This doesn’t just apply to offshore families… Many parents of children with an ‘invisible’ illness have said the same thing. Just because a child appears naughty … doesn’t mean they are. You never know what’s happened in their lives that day / week, however big or small.

Kids are like volcanos… you never really know when they’re going to erupt.

All I do know is, the first few days Snod goes away – Bobby is always unpredictable & hot to handle.
I know deep down it’s not his fault..

It’s just one of those things that as much as you try to empathise with them, sometimes you can’t help but feel like you’re the one doing something wrong.. it makes me think is he just being ‘naughty’?

However, when I’ve had a hard day I just try to remind myself that it’s not my fault… It is what it is… And that, is NORMAL.

My babies want their Daddy …. & there’s nothing wrong with that.